Every time I take part in a play test, my mind isn’t always on winning. I’ve tried to weave little vignettes to give myself more of an idea of the cultures we’ve made cards for. I’ve toyed around with the notes I write down during games, but after seeing that a Kickstarter-backed PC game (Torment: Tides of Numenera) dropping a free novella for their backers to read, I don’t really have an excuse to put down the stories. Here is my first stab at one from a couple of playtests ago. 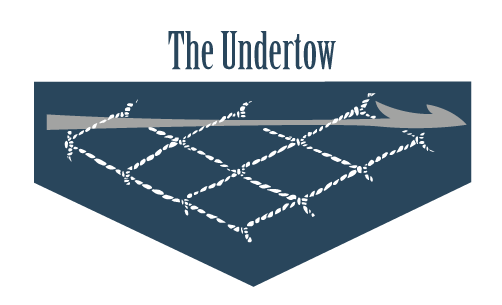 I recall one movement, perhaps a few turns of the moon ago, of a clever fisher of followers. That leader came from a dock owned by the Water Runners, men and women who saw the unforgiving ocean as their friendly pond, born fearless of the void past the horizon. That fisher told them that only the true believers, not the mediocre seafarers, had the inner faith to risk and survive the crashing waves.

To the fisher’s surprise, the sermons worked. The wonders and preaching dissolved all fears of the converted. But it was not enough  – total dominance of the waters was the goal, and as such all influence must come to the fisher’s control. A group was created, the Order of the Radiant Net,  but others called them by the denigrating nickname of Water Rats . Initiates in the order were  fervently cast off into the sea to find new followers, but their leader made sure to send a select few in each boat that were the true rats.

They were saboteurs and thieves loyal to their ocean master. Every pier they docked in, while the missionaries began their work in a port town, the others crept into shrines, stealing relics or eavesdropping on the leaders of other cults. They would take the spoils back to their leader, who would then re-purpose them as “divine knowledge” the leader gathered from the ocean.

The coastal empire of the order grew with each stolen follower and relic. Soon those that still saw the order as a threat gave them a new name – The Undertow. It was befitting, as while a member anointed a new follower on the beach, with a mix of sea water and other liquids, the tide hidden underneath would force them to prostate. And in the end, their leader had many kneeling on the sand.